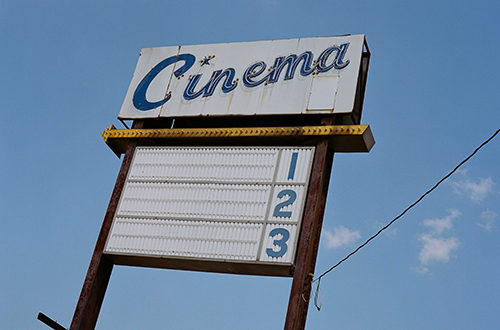 Film and Miami have had a long, entwined history, and in the past several years there has been a resurgent spirit of independent and innovative cinematic programming popping up all over the city. While you’re in Miami you may want to check out one (or more) of these theaters offering up fare suitable for the art-house, grindhouse, and everything in between (just not what you would see at the multiplex). 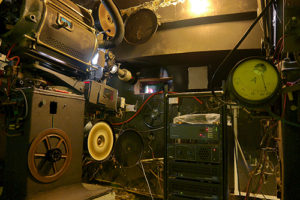 Coral Gables Art Cinema, located conveniently across the street from Books and Books, offers first-run foreign and independent films in a comfortable, state-of-the-art auditorium. Frequent repertory programs and late-night Saturday screenings are also featured, often shown on 35mm film. The Cosford Cinema at the University of Miami, a staple of Miami’s cinematic culture for more than 60 years, also features a balanced program of contemporary art-house hits and the “Cosford Classics” series (screened on 35mm film when possible). O Cinema has become a much-beloved local institution since its inception less than a decade ago. With three locations, it presents a wide variety of new documentary, narrative, and genre-classics. Check out their Saturday late-night program featuring the antics of Secret Celluloid Society. Last, and certainly not least, is the Miami Beach Cinematheque located in the historic City Hall in South Beach’s Art Deco District. This lesser-known, intimate theater showcases some of the rarest and evocative cinematic delights gracing the screen in all of Miami, founded and frequented by true cinephiles.

We hope you find some time to cozy up with some popcorn and experience some of the great cinematic culture Miami has to offer!