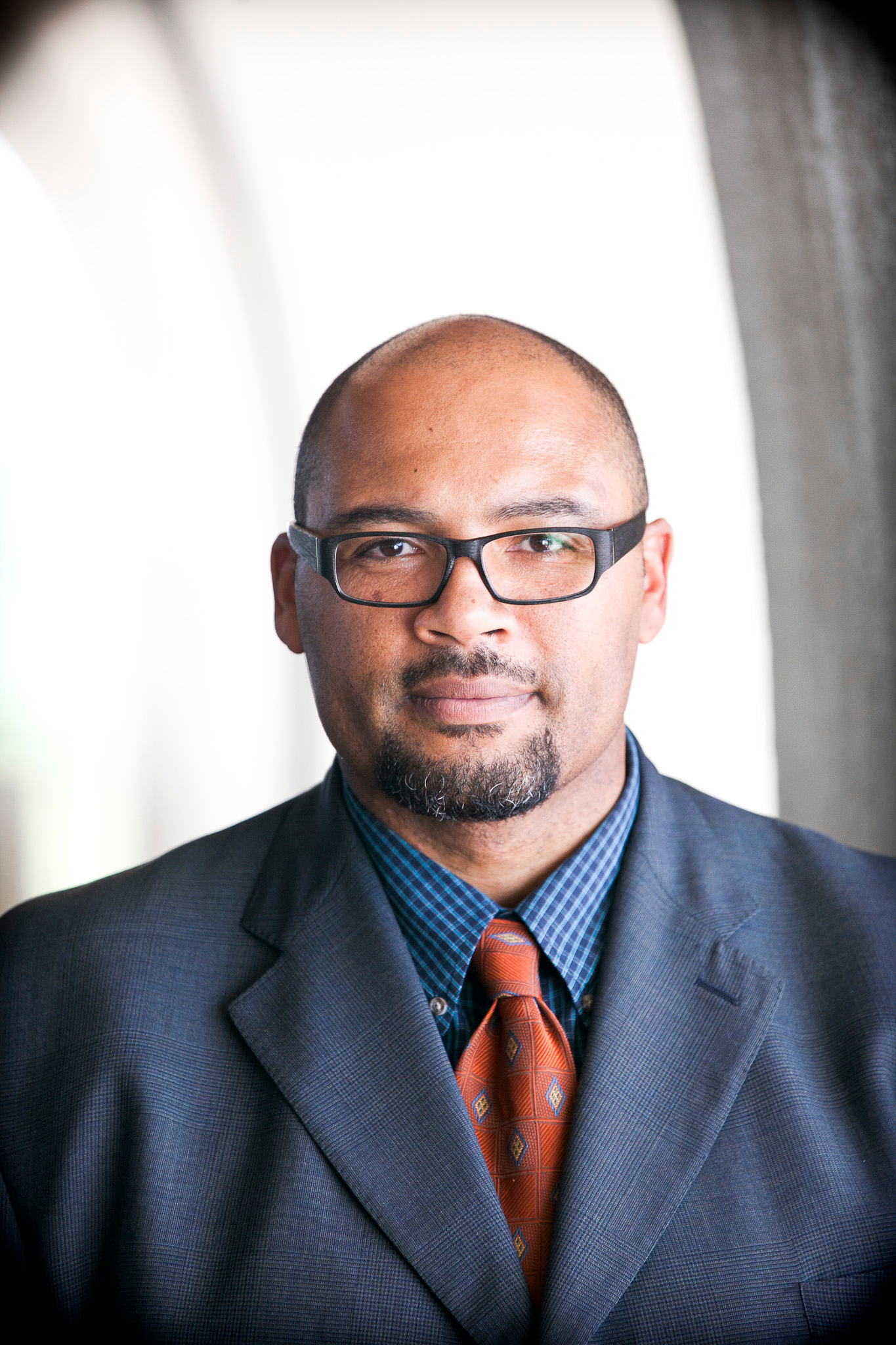 Pellom McDaniels III is the Curator of African American collections in the Stuart A. Rose Manuscripts, Archives and Rare Books Library where he specializes in sports history, African American athletes and Civil Rights, and black masculinity and visual culture. His essays appear in anthologies such as Baseball and Philosophy (2006), All Stars and Movie Stars: Sports in Film History (2008), and The Olympics and Philosophy (2013). His articles and reviews appear The Journal of Sports History, Black Ball: A Negro Leagues Journal, and Ohio Valley History. McDaniels’ biography on the African American jockey Isaac Burns Murphy entitled The Prince of Jockeys: The Life of Isaac Burns Murphy (2013) is considered the definitive book on one of America’s most successful athletes.

PLENARY 2: A BROAD AND DEEP LOOK AT OUTREACH